An outstanding professor and researchers may obtain permanent residence in the United States without having to undergo the labor certification (PERM) process.

To be considered outstanding, a professor or researcher must be internationally recognized as outstanding in his or her academic area and must meet certain other requirements including: (i) three years teaching or research experience in the field, (ii) a permanent job offer from a university (tenure or tenure-track position) or comparable research position at a university or accomplished company that possesses at least three full-time researchers.

Our law firm has obtained permanent residence for hundreds of persons of outstanding professors and researchers including research scientists in numerous fields. 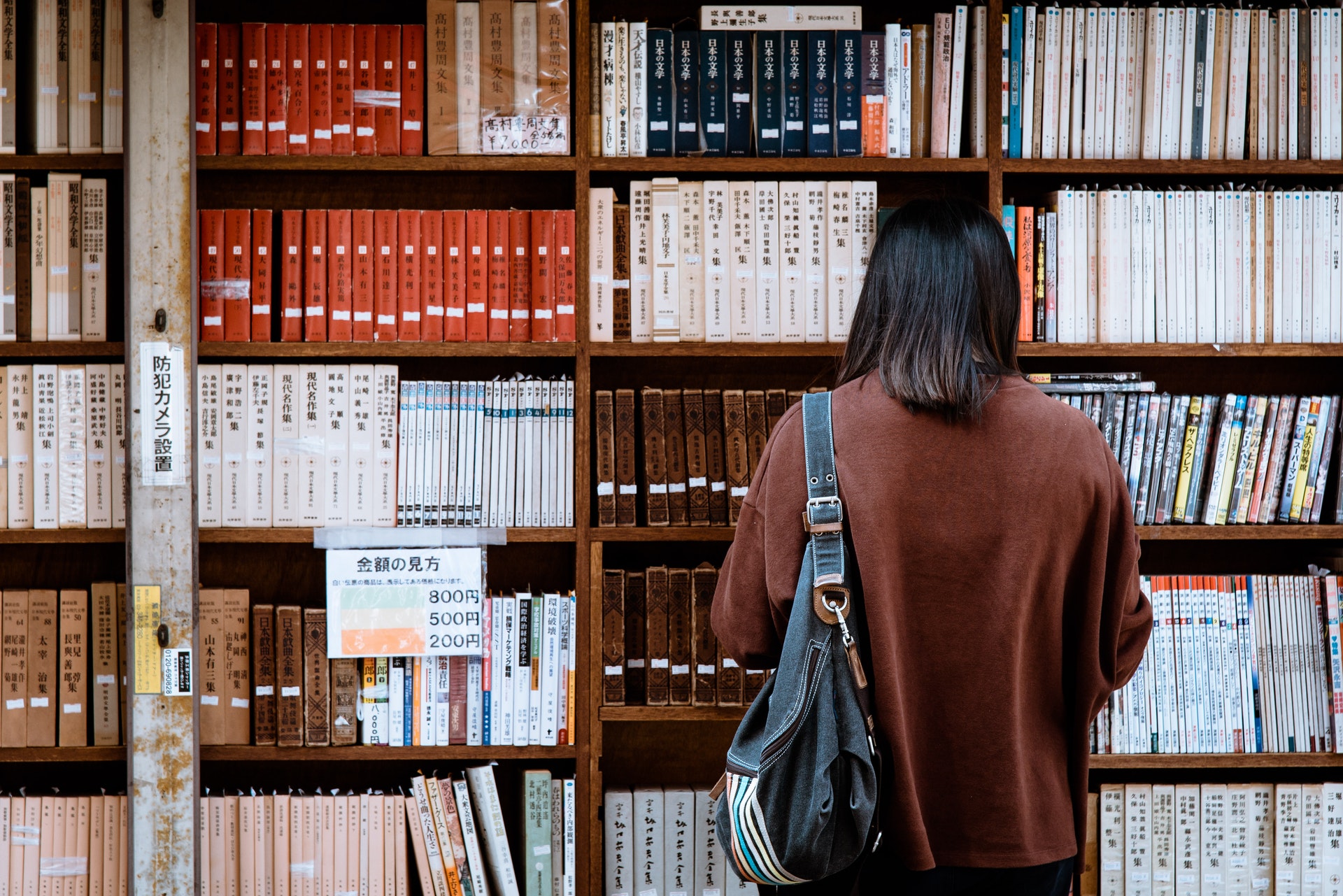 General Qualifications of the Employee

An outstanding professor or researcher must be recognized internationally in his/her academic field. To demonstrate internally recognition, documentary evidence for two of the following six criteria is required:

In 2010, USCIS changed its approach to deciding petitions for persons of outstanding researchers after the Federal Court decision in Kazarian v. USCIS, 596 F.3d 1115 (9 Cir. 2010).

USCIS now follows Kazarian’s two-step test: (1) Determine whether the petitioner has submitted evidence that meets the standards stated above; and (2) Determine whether the evidence submitted is sufficient to demonstrate that the beneficiary or self-petitioner meets the required high level of expertise for the outstanding professors and researchers preference category during a final merits determination.

In other words, USCIS first analyzes whether the person’s evidence meets at least two of the above six factors listed in the regulations. Only then does the agency consider whether he or she is an outstanding professor or researcher with international recognition.