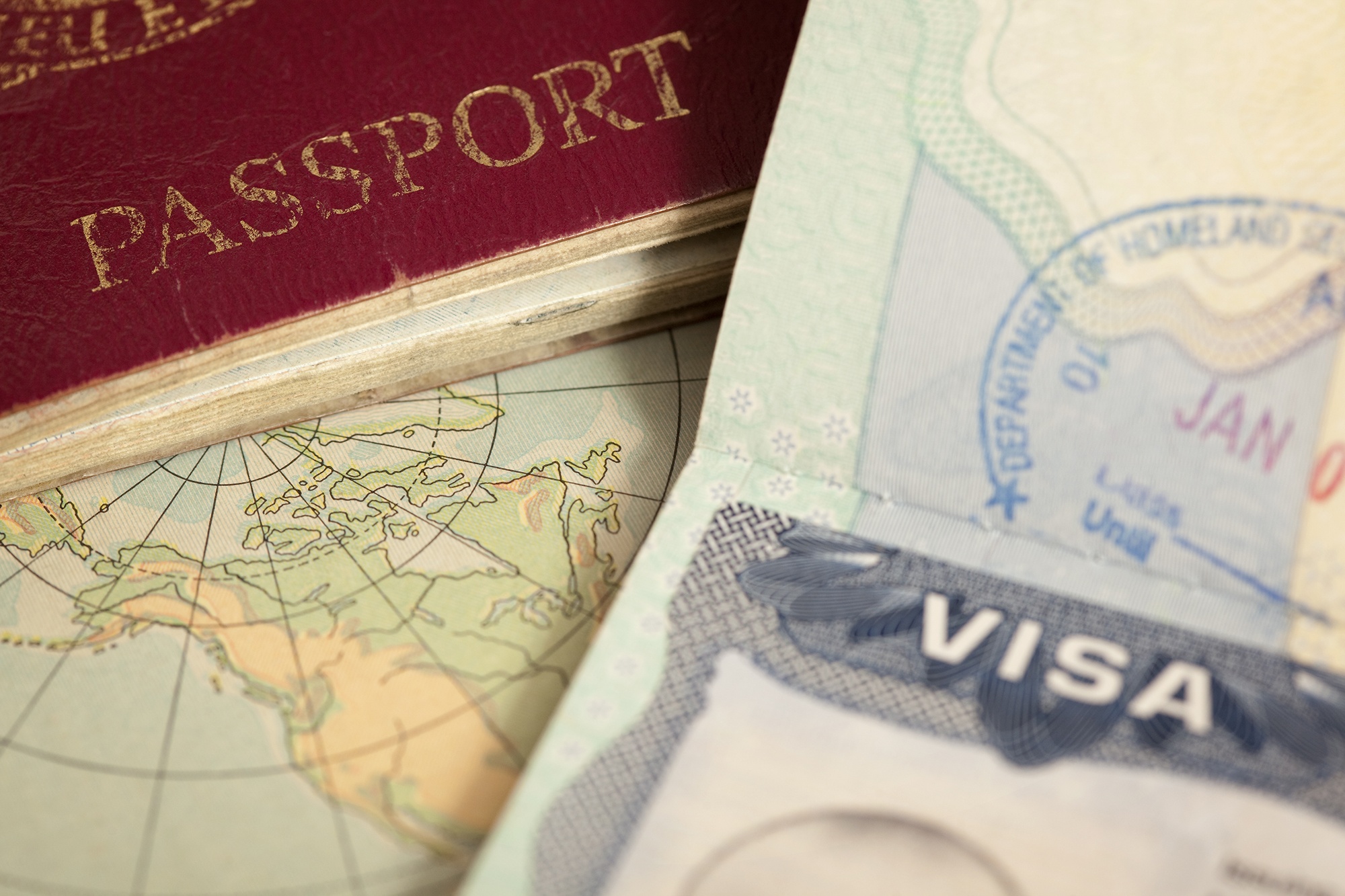 An E-1 non-immigrant visa allows a national of a treaty country (a country with which the United States maintains a treaty of commerce and navigation) to work in the United States engaging in international trade on his or her own behalf.  Certain employees of such a person or of a qualifying organization may also be eligible for this classification.

General Qualifications of a Treaty Trader

To qualify for E-1 classification, the treaty trader must:

Substantial trade generally refers to the continuous flow of sizable international trade items, involving numerous transactions over time.  There is no minimum requirement regarding the monetary value or volume of each transaction.  While monetary value of transactions is an important factor in considering substantiality, greater weight is given to more numerous exchanges of greater value.

General Qualifications of the Employee of a Treaty Trader

To qualify for E-1 classification, the employee of a treaty trader must:

Duties which are of an executive or supervisory character are those which primarily provide the employee ultimate control and responsibility for the organization’s overall operation, or a major component of it.

Highly specialized skills make the employee’s services essential to the efficient operation of the business. There are several qualities or circumstances which could, depending on the facts, meet this requirement. These include, but are not limited to:

Knowledge of a foreign language and culture does not, by itself, meet this requirement.

A treaty trader or employee may only work in the activity for which he or she was approved at the time the classification was granted. An E-1 employee, however, may also work for the treaty organization’s parent company or one of its subsidiaries as long as the:

Treaty traders and employees may be accompanied or followed by spouses and unmarried children who are under 21 years of age. Their nationalities need not be the same as the treaty trader or employee. Spouses of E-1 visa holders are eligible to request employment authorization.