Foreigners may be able to immigrate to the Unites States based on their relationship to a U.S. citizen or legal permanent resident (called a family immigration case). The foreigner may be eligible to immigrate as either an immediate relative to a U.S. citizen or fall into one of the non-immediate relative preference categories. Immigrant visa availability will depend on the family preference category.

Although an immediate relative has an immigrant visa readily available they still have the burden of showing that they are not inadmissible to the United States under any of the grounds listed in the Immigration and Nationality Act Section 212(a) (e.g. criminal, health, fraud grounds). 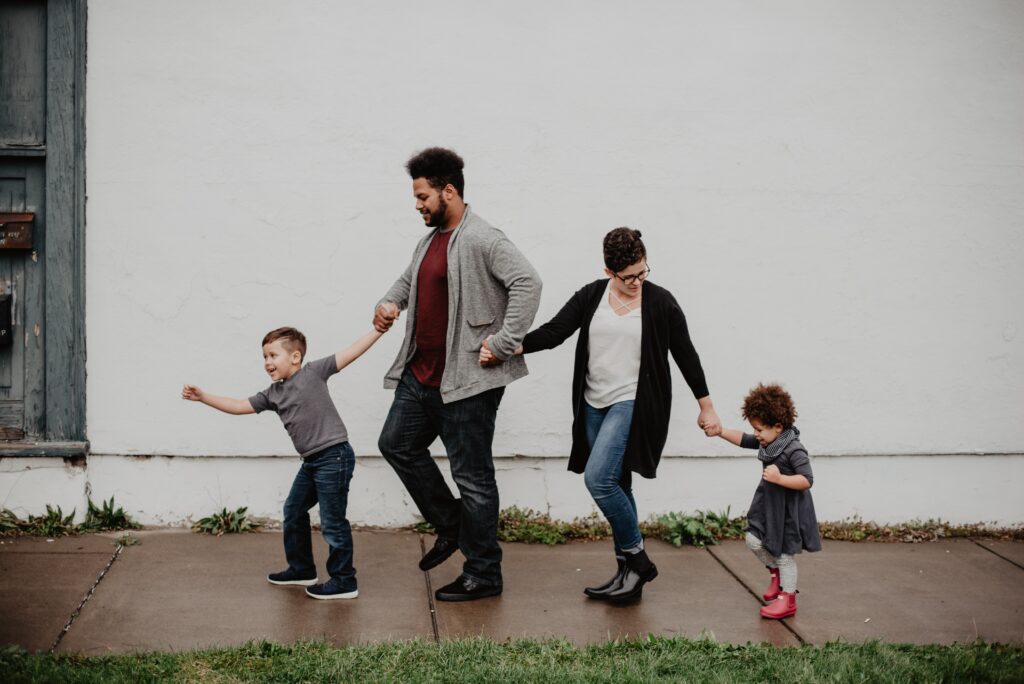 Foreigners who do not qualify as an immediate relative to a U.S. Citizen may still be able to perform family immigration to the United States based on their relationship to a U.S. Citizen or Lawful Permanent Resident if they fall under one of the family immigration preference visa categories. Unlike the immediate relative immigrant visa category, family preference immigrant visas do have yearly numerical limitations. The yearly numerical limitations on family preference immigrants are shown below at the end of each category. Once a family preference category distributes the number of visas allotted that year, they stop issuing visas for that year. Whenever there are more qualified applicants for a category than there are available visa numbers, the category will be considered oversubscribed, and immigrant visas will be issued in the chronological order in which the petitions were filed until the numerical limit for the category is reached. The yearly numerical limitations can create a large backlog in some categories.

A U.S. citizen or lawful permanent resident may petition for a relative listed in one of the four family preference categories by filing Form I-130- Petition for Alien Relative and establishing the relationship. The filing date of the I-130 petition becomes the applicant’s priority date. Even if the I-130 petition is approved, individuals who qualify for a family preference immigrant visa must wait until there is a visa number available before they can apply to become a lawful permanent resident. Immigrant visas cannot be issued until an applicant’s priority date is reached. In certain heavily oversubscribed categories, there may be a waiting period of several years before a priority date is reached. The latest visa priority dates are posted on the U.S. Department of State’s Visa Bulletin.

Practice Areas
© 2019 KMH Immigration - All Rights Reserved.
Back To Top
×