Under the Immigration and Nationality Act Section 212 (a)(9)(B) certain aliens who are seeking admission to the United States maybe be inadmissible if they accumulated unlawful presence (present in the U.S. without being admitted or paroled or stayed past the authorized period of stay), unless they obtain a Waiver of Inadmissibility. An alien is inadmissible who: 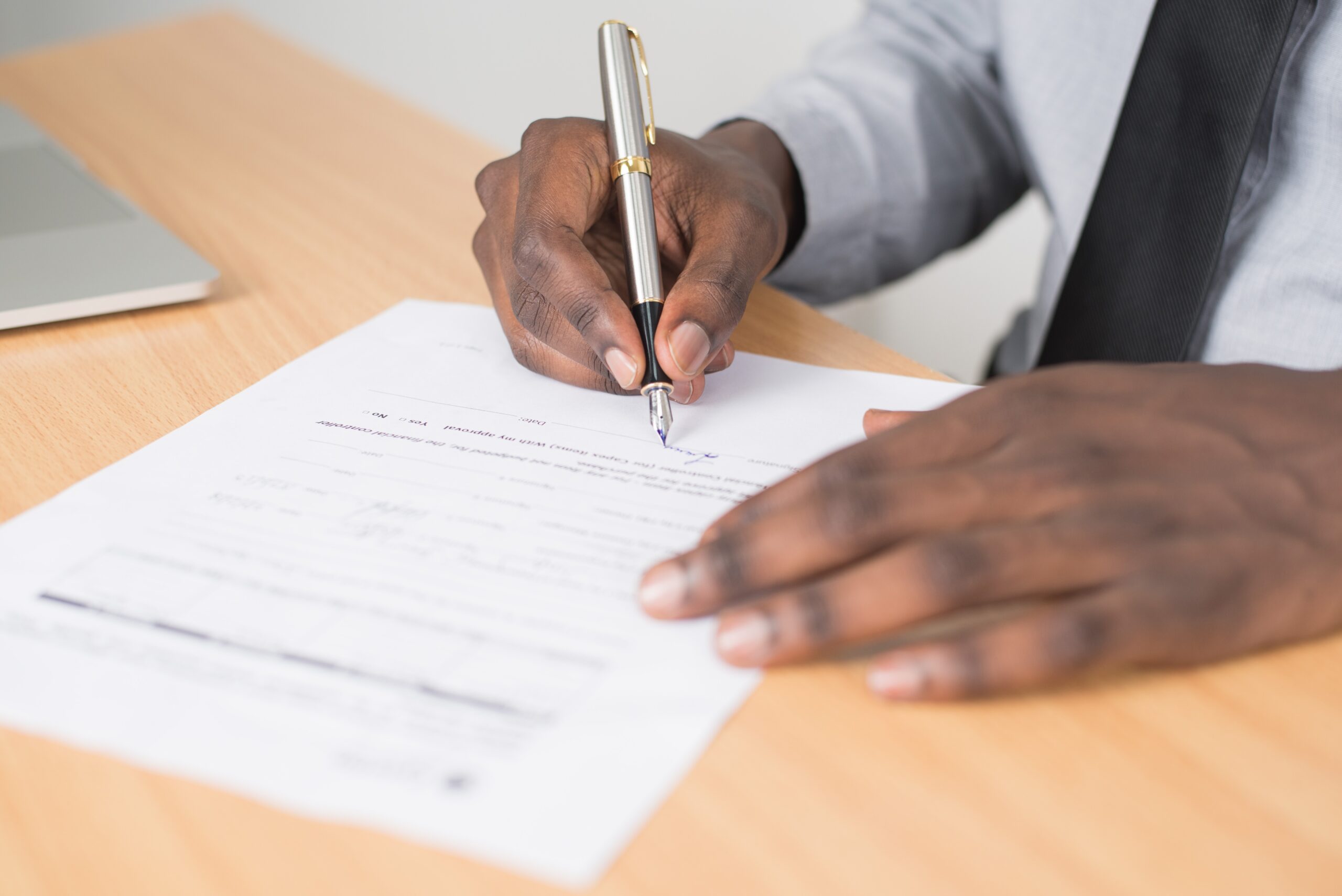 You may request a provisional unlawful presence waiver of inadmissability (Form I-601A) if you:

Waiver of Grounds of Inadmissibility – FORM I-601

A waiver is available for certain criminal activity if it falls into one of the offenses listed below:
Crimes involving moral turpitude (CIMT);

To be eligible to request a 212(h) waiver you must establish one of the following:

If the offense to be waived is a violent or dangerous crime, the application may not approve the waiver unless there is an extraordinary circumstance or if denying your admission would cause exceptional and extremely unusual hardship. 212(h) waiver is granted as a matter of discretion.

212(i) Waiver of Inadmissibility for Fraud or Misrepresentation

A waiver is available to an individual seeking admission to the United States who has been accused of trying to procure an immigration benefit by fraud or misrepresentation of a material fact under INA section 212(a)(6)(C)(i)).
To be eligible to request a 212(i) waiver you must establish the following:

The waiver application must show that a favorable exercise of discretion is warranted by balancing whether the applicant’s positive factors outweigh the negative factors. Factors used to determine whether favorable exercise of discretion. The factors used are family ties, conditions in country of applicant, conditions of health, financial impact of departure from the U.S and the nature, seriousness, and underlying circumstances of the fraud or willful misrepresentation.

A waiver may be available for an individual seeking admission to the United States who has been accused of alien smuggling under INA §212(a)(6)(E). Alien snuggling has been interpreted to include encouraged, induced, assisted, abetted, or aided anyone in any way and at any time to enter the United States unlawfully.

To be eligible to request an alien smuggling waiver you must establish the following:

The alien smuggling waiver can only be approved if approval of the waiver would be to ensure humanitarian purposes, to assure family unity, or when it is otherwise in the public interest.

An individual seeking admission into the United States may be inadmissible due to prior immigration violations;

If you are inadmissible under either INA §212(a)(9)(A) you may be able to apply for permission to reapply for admission immediately after departure or prior to departure. If you have been ordered removed and are outside of the U.S. you must file an application for permission to reapply for admission (Form I-212) to the U.S. before you can lawfully return to the United States. If you have been ordered removed, but still have not left the United States and will be applying for an immigrant visa abroad, you may file your I-212 application for consent to reapply before you leave the United States under the removal order.

The I-212 application for permission to reapply for admission is granted as a matter of pure discretion. Some of the factors that are considered are basis for deportation, length of residence in the U.S., moral character of individual, hardship to individual or family, need for individual’s services in the United States.

Removal Proceedings
© 2019 KMH Immigration - All Rights Reserved.
Back To Top
×